When reliance introduced Jio LTE it was promised to give fastest internet speed among other network provider. Although it fulfilled its promised for several weeks some user got even 50Mbps speed. After then it decreased day by day.

And now the 2G speed of other provider is better than this. Its annoying to tech user. 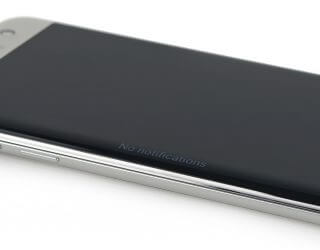 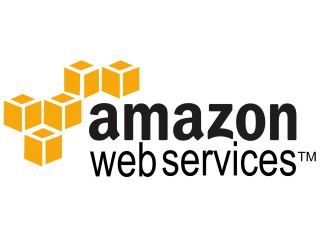 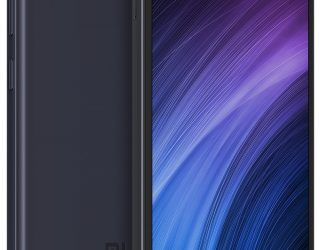 Redmi 4 is all set for Sale on Amazon : Here’s comparison in two flagships Redmi Note 4 and Redmi 4A